Monster Men Episode 99: This time on Monster Men we are talking books and movies. First Jack reviews the hilarious superhero romp, Deadpool starring Ryan Reynolds. Then he visits the ghostly gothic Crimson Peak and finishes out the segment with a fun little monster movie on Netflix called Stung.

Then Hunter takes the wheel to discuss the works of Carlton Mellick III, one of the greats in a genre called Bizarro Fiction. His works include such titles as Apeshit and Clusterfuck.

Monster Men Episode 98: On this episode of Monster Men we celebrate the latest novel by horror author and Monster Men co-host, Hunter Shea. This time Hunter brings us terror from the deep with his new book THEY RISE. Learn about the amazing ghost shark, the extremely creepy, real life fish that inspired the monsters in this tale.

This site uses Akismet to reduce spam. Learn how your comment data is processed. 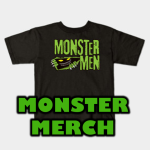 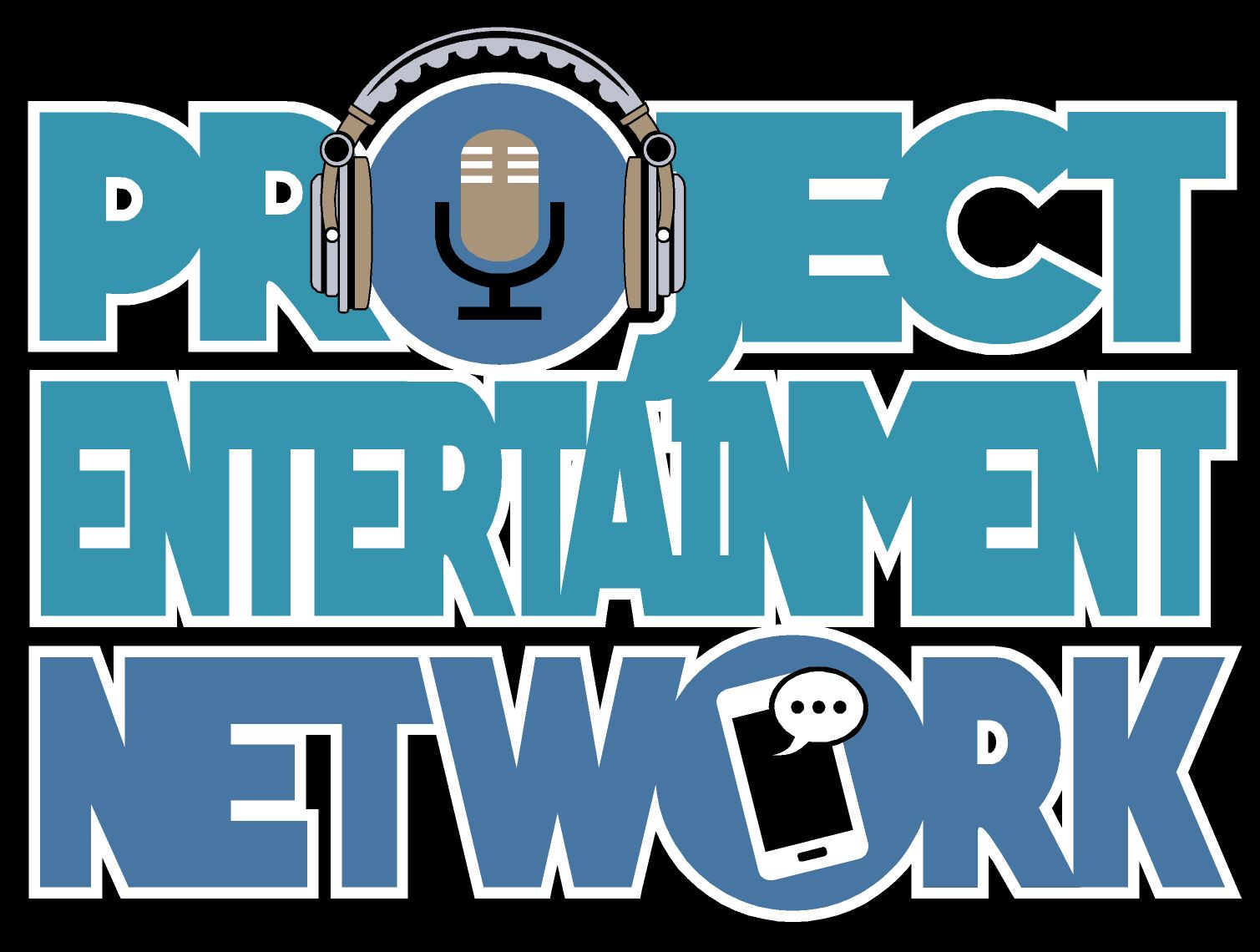